Approx 31% reduction in Government Hajj Applications! Is it because of Corona Virus fears?

According to some news sources (like The Express Tribune)  Hajj balloting this year saw lesser number applications than last year because of the fears over coronavirus.

However, Religious Affairs Minister Noorul Haq Qadri refuted this claim. And we believe he was right in doing so.

If you analyse previous year’s figures of Government Hajj Applications, you will notice a sharp decline in numbers after Hajj 2018. 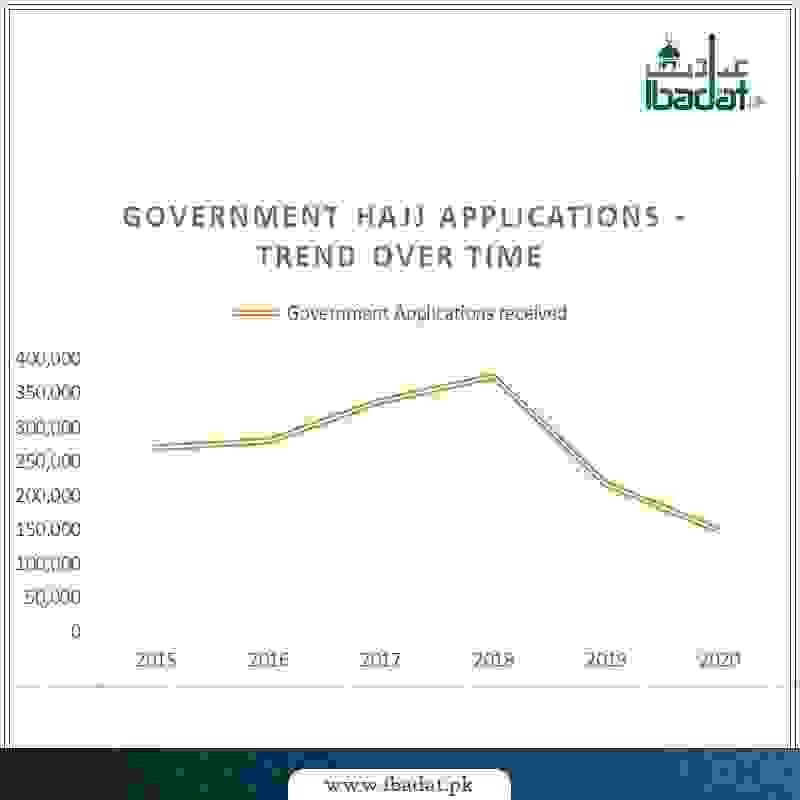 Furthermore, sever economic downturn in the country over the past two years, has diminished the capability of masses to pay for this religious obligation (which is not deemed mandatory for people who don’t have the financial capacity to undertake the holy journey).

This year, a total 179,210 Pakistanis will perform Hajj, including 107,526 under the government scheme and 71,684 under private scheme. This is the current allocated quota however there are fears that if the ongoing pandemic is not brought under control in a couple of months, Saudi Government might reduce quota in an effort to battle the virus.

It remains to be seen if such a measure will be taken or not and if so, in what proportion quota will be reduced between Private Hajj Organizer’s and Government.

“We all have faith that there will be no epidemic in holy cities of Makkah and Medina,” he said. “We are in touch with the Saudi Ministry of Hajj and they have assured that they would take us into confidence before making any decision”.

A total of 86,765 intending pilgrims were picked through general balloting out of 149,295 applicants. Last year, the ministry had received 216,623 applications from across the country, while total quota of Pakistani pilgrims was 184,210.

Under the government scheme, 86,765 were selected through the ballot, while 18,648 was declared successful without balloting. A total of 10,000 spaces were allotted to the aspiring pilgrims, who are 70-year-old or above. A total of 12,840 applications were received from 70-plus aspirants. The remaining 2,840 has been included in general balloting.

Government Hajj applicants were being informed about their success or failure via SMS, while the ballot results would be uploaded on the ministry’s website: mora.gov.pk; and hajjinfo.org.

The successful applicants are required to submit medical certificate to their relevant bank branches by March 19.

The date and time of biometric from Etimad Centres will be announced soon. The unsuccessful applicants could get their money back from their relevant bank branch from Friday according to information provided by MORA. 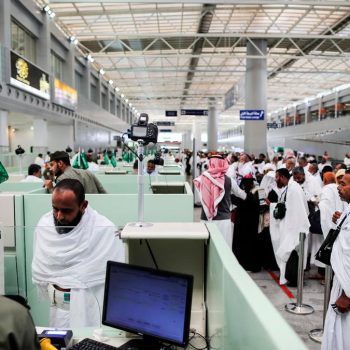 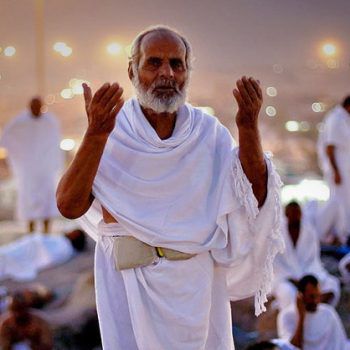