US, UK and Schengen visa holders allowed entry in to Saudi Arabia irrespective of nationalities

6 January 2020 | RIYADH — The General Authority of Civil Aviation (GACA) has directed the national air carriers to abide by the decision to allow entry into the Kingdom for holders of Schengen, UK and US visas as well as those having entry visas to European Union countries, irrespective of their nationalities. There are 26 countries that come under the Schengen visa regime.

According to Sabq newspaper, GACA said that the decision applies to the tourist and business visa holders of all nationalities without exception from the above-mentioned countries.

There will be two conditions for permitting entry of these visa holders.

GACA called on the national carriers to review their previous conditions with regard to giving entry for holders of visa from the these Western countries. The authority had issued a circular on Dec. 4 that instructs the national air carriers to receive holders of Schengen and American visas if they want to visit the Kingdom at any time, as long as the conditions set by the authority are met.

This is a step toward achieving the strategic goals of the Kingdom’s Vision 2030 and keeping with the great development witnessed in the region in all sectors. 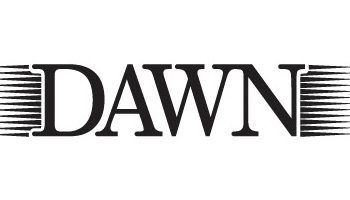 Ibadat.pk | As featured on Dawn News 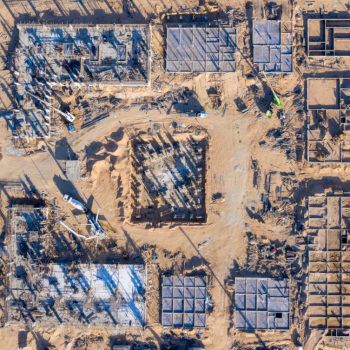 Project Launched to improve checkpoints for pilgrims arriving in Makkah

Facts About the Holy Kaaba