Facts About the Holy Kaaba

Every year millions of people visit the Holy Land to preform pilgrimage (Hajj and Umrah). However many of us are unaware of the interesting information about the holy landmarks that we love so dearly. Hence we have embarked on a mission so bring some of the lesser known facts about the holy places in Makkah and Madinah. We are starting our series with facts about the Holy Kaaba.

Fact about the Internal Walls of Kaaba 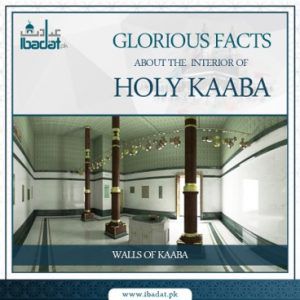 You can pray in any direction when inside Kaaba

Muslims always wonder about the blessed situation when they are granted entry inside the Kaaba. Besides imaging what it would be like, one of the first questions that come to mind is: “Which direction do i pray in when inside Kaaba?”

The answer is simple: When you step into Kaaba, you can pray in any direction you want.

Kaaba used to have Two Doors and a Window

Kaaba had two doors, one for entering and the other one for exiting. It also had a window, on the side of it. Currently, there is only one door, while the other place where door used to be could be seen during the sand storm of Hajj 2019.  The storm was so heavy that it fully lifted the black cloth (Kiswa) from Kaaba, and revealed the place where door once use to be in Kaaba. 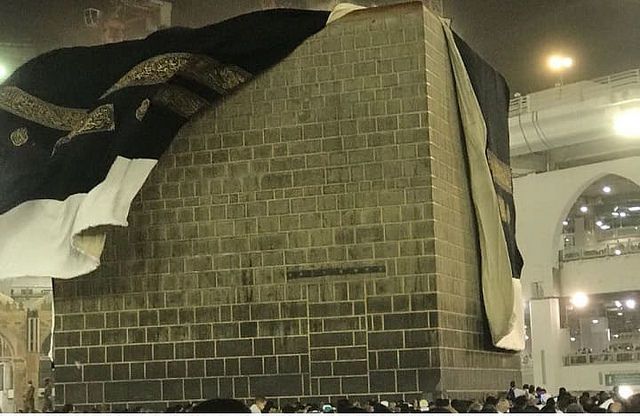 Ayesha (RA) said that it was the wish of Muhammad (PBUH) to have two doors of Kaaba as people could enter from both sides of doors. Due to lack of finance, Muhammad (PBUH) was unable to complete it but Abdullah Bin Zubair (RA) later completed it.

In 75 Hijri, When Banu Ummaiyah again captured the Makkah city under the leadership of Hajjaj bin Yousuf, Kaaba was reconstructed into the shape we see it in today’s age. And then Hajjaj bin Yousuf closed the door, which is also known as the hidden door of Kaaba.

Kaaba used to be open to everyone

The Holy Kaaba was opened twice a week for anyone to enter and pray. But now due to the rapid expansion in the number of pilgrims and other factors, the Kaaba is now opened only twice a year for dignitaries and exclusive guests only.

There is a golden door inside Kaaba that opens to an enclosed staircase that leads to the roof of Kaaba. The roof is made of stainless steel capped tad wood. 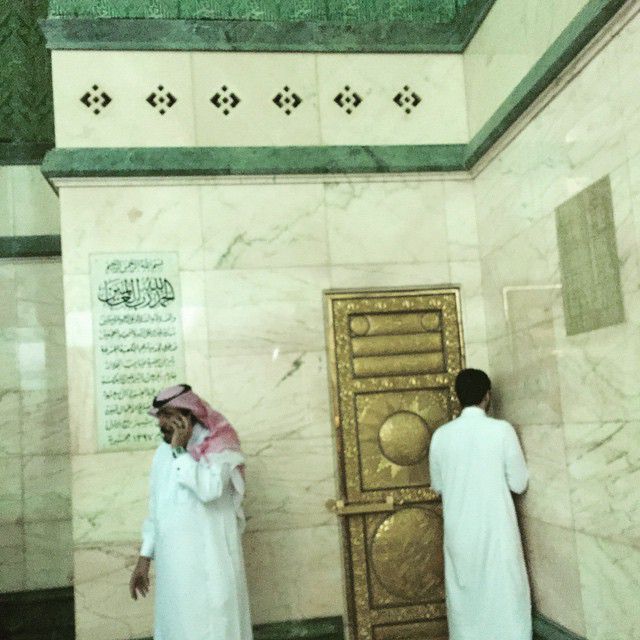 Plaques commemorating the rulers who renovated it 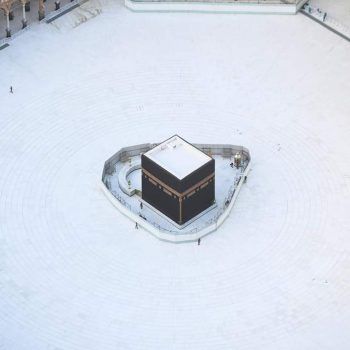